by MC Lars & Schäffer the Darklord 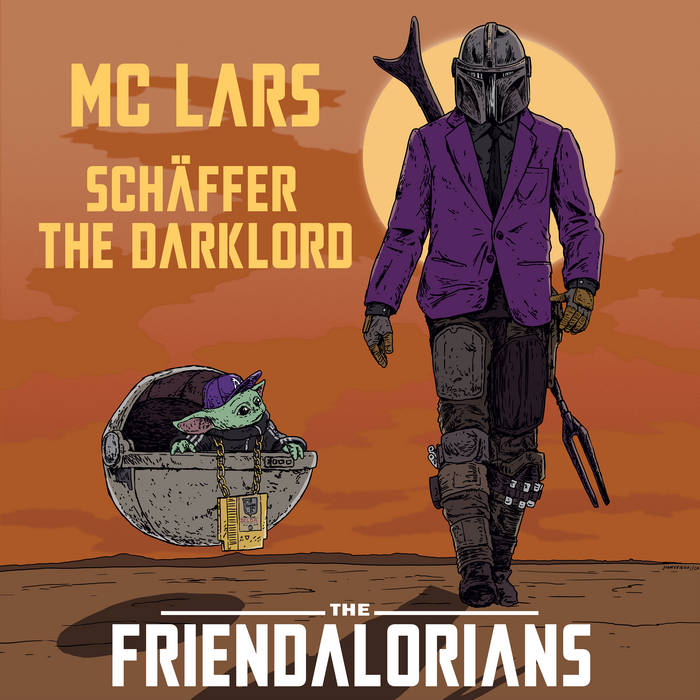 kenh2k4 Their live performance of this can never be beat, but this track is soooo good! Favorite track: The Friendalorians.

Rappers MC Lars and Schäffer the Darklord gather their collaborations from 2008-2019 for this remastered collection in support of their February 2020 tour. Includes the new exclusive single “The Friendalorians.”